< BACK TO JUNIOR FELLOWS 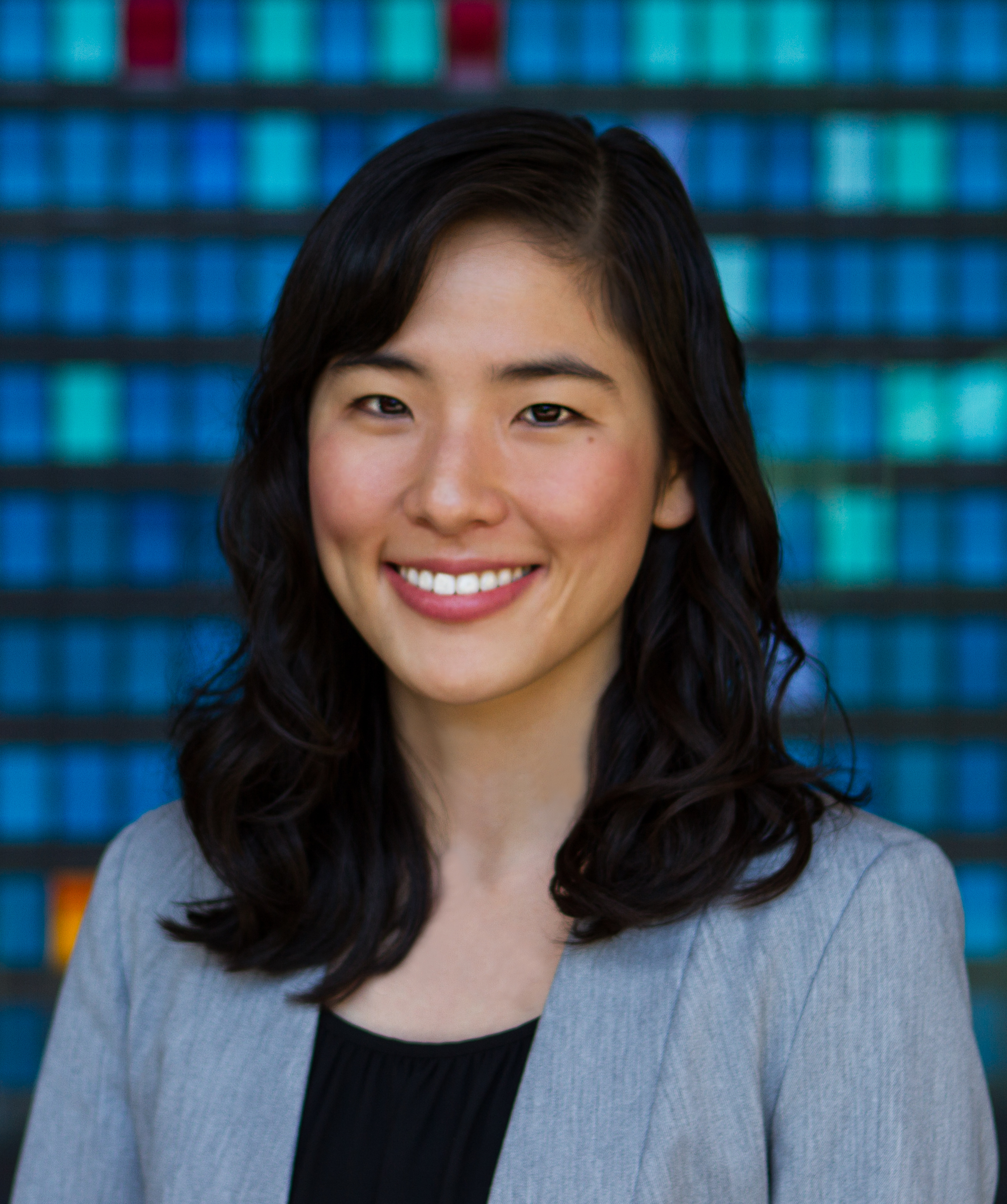 As a Rice Academy Fellow, Naomi will be working with Dr. Mikki Hebl and Dr. Eden King in the Department of Industrial/Organizational Psychology to study the role that positive acclaim might play in maintaining social inequality. More specifically, she plans to explore how labels like "hero" or "inspirational" may obscure the structural obstacles faced by historically disadvantaged groups and thereby stymie efforts to address those obstacles. Additionally, she will  explore the ways in which positive acclaim may generate psychological and social distance between groups and reify group boundaries. During her tenure at Rice, Naomi also plans to start research collaborations on projects broadly related to identifying and combating bias and discrimination.

In the past, Naomi's work has often led her to seek out interdisciplinary communities and she is excited to join a group of scholars working on such a diverse array of research topics. The Rice Academy Fellowship will allow her to begin a new line of research that she hopes to continue beyond her time as a fellow.

Outside of work, Naomi enjoys starting to write (and occasionally finishing) short stories, trying out new recipes, and exploring the local food scene.