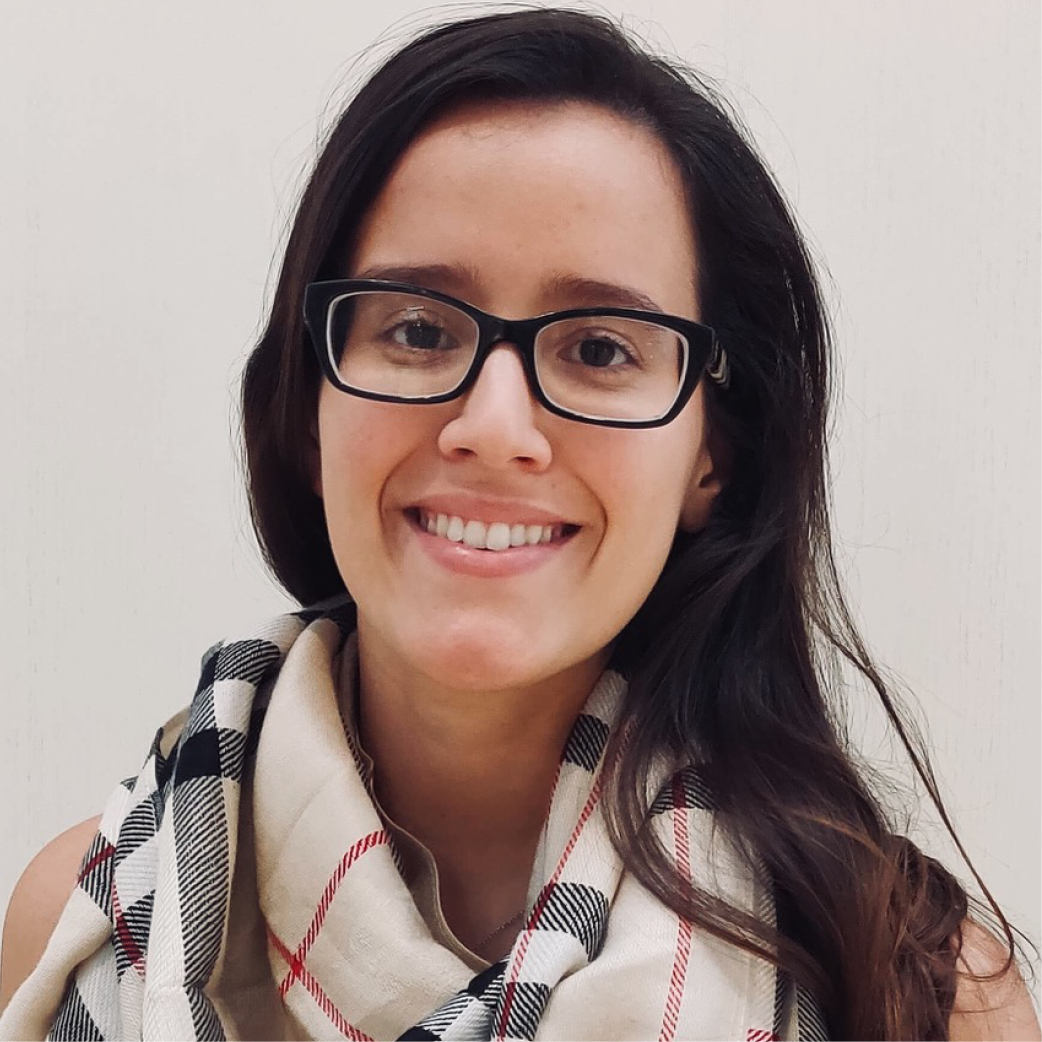 Dr. Maria I.J. Ruocco received her B.S. in Biochemistry from Texas A&M University in 2013 and her Ph.D. in Biochemistry and Molecular Biology with an Emphasis in Biophysics and Bioengineering at the University of California Santa Barbara. Her current research involves the development of immunoevasive polymer-based biomaterials that can be used as coatings for particles, capsules, and biomedical devices. They can also be incorporated into or developed as hydrogels. In addition to developing stealth coatings, I am also interested in designing intelligent drug delivery systems that are capable of delivering therapeutic cargoes in controlled and directed ways to help mitigate off target toxicity effects and reduce complications associated with introducing foreign materials into the body.  As a Rice Academy Fellow, Dr. Ruocco will be extending her knowledge and working under the mentorship of Dr. Omid Veiseh and Dr. Jacob Robinson.

During her Ph.D., she received the Doctoral Scholars Fellowship awarded by the UC Regents and used microfluidic cell culture models to probe nanoparticle efficacy in barrier dependent disease pathologies. In addition to her research, during her Ph.D. Maria worked as a volunteer at the Santa Barbara Public Library as an ESL tutor and at Santa Barbara Hospice delivering flowers and smiles to homebound elderly in the community.

Outside of work nowadays, Dr. Ruocco can normally be found with her toddler sidekick enjoying the zoo, the beach or any given playground and park in the Houston area.