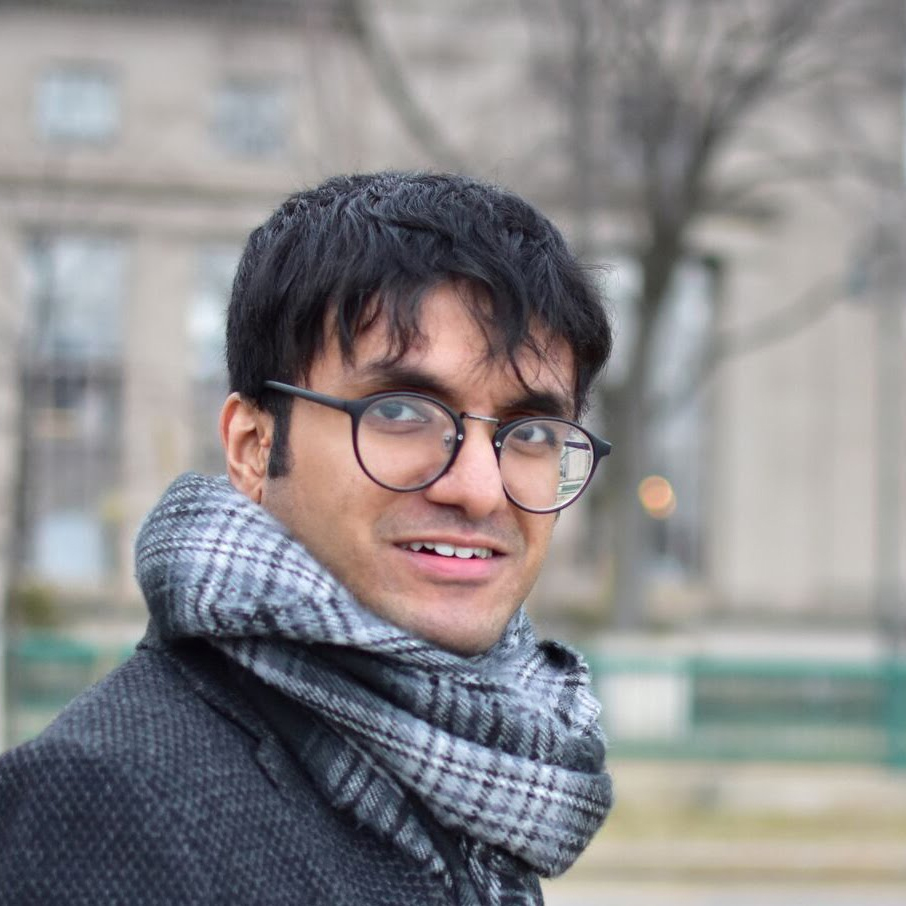 Dr. Rahul Shome is a roboticist who received his Ph.D. and M.S. in Computer Science from Rutgers University, New Brunswick. His thesis focused on task and motion planning challenges intended to endow robotic systems the ability to intelligently solve complex, realistic problems. His research places a keen interest on robotic arms capable of interacting with objects that can collaborate with humans in applications ranging from a automating a factory floor, to cleaning our kitchens.

As a Rice Academy Fellow Dr. Shome will work with Dr. Lydia Kavraki in the Department of Computer Science on robotics problems to broaden the horizons of what robots are capable of. The work will recognize robots as capable of solving problems on their own, as well as ubiquitous helpers working with humans. Pressing requirements will be addressed in medical applications like assistive nursing, or disinfection to minimize exposure risks to frontline medical workers. Sound theoretical formulations will be posited to support the proposed solutions as explainable, and verifiable. The aim is to build a future with responsible robots that work with humans.

Rice Academy of Fellows enables a fluent cross-insemination of ideas among peers in diverse fields. This opportunity allows Dr. Shome to gain valuable perspective, and grounding for how his research is situated in the context of broader scientific, and socio-political advances.

When he is not tinkering with the code behind robots, Dr. Shome likes to experiment with his camera, and is an avid photographer, traveler, and curious foodie willing to try everything on the menu.